The Women's Academy for Rural Innovation participated together with Life Terra in the planting of a memorial forest for victims of gender-based violence in Spain on Wednesday 26 October in Candeleda (Ávila).

The planting carried out by Life Terra and the Candeleda Town Council, with the participation of 15 women from the Women's Academy for Rural Innovation and Huawei employees, contributed to the "Parque de las Siemprevivas" initiative with 30 trees dedicated to the memory of the 1,164 victims of gender violence fatalities in Spain since records began in 2003.

The Women's Academy for Rural Innovation, which is part of Huawei's broader educational initiative Seeds for the Future, aims to promote digital inclusion and female empowerment in the rural world. In this case, the planting will give a boost to regenerative agriculture by increasing biodiversity and improving soil conditions, such as curbing erosion thanks to the roots or increasing fertility through the organic matter provided by the trees. Berta Herrero Estalayo, Director of Equality, Diversity and Inclusion at Huawei, and also Director of the Women's Academy for Rural Innovation was very enthusiastic about the initiative: "We believe this action fits perfectly with the mission of our Academy. The empowerment of women in rural areas is key to our future. It will help to create local wealth and new business initiatives based on the bio-economy".

"With this tree planting we are promoting the generation of green infrastructure and creating opportunities for ecotourism in the rural world, as well as making visible one of the biggest problems in our society, such as gender violence. We look forward to continuing our collaboration with Huawei and the Women's Academy for Rural Innovation in order to carry out more of these much-needed initiatives," said Sven Kallen, founder of the Life Terra project.

In 2020, the town council of Candeleda, a municipality in the Tiétar Valley in the province of Ávila, decided to plant a tree for every woman murdered in Spain as a result of gender-based violence. These trees will form a small forest of 2 hectares in the "Parque de las Siemprevivas" (Always alive Park) in order to keep their memory alive. Carolina Nogal Plaza, Councillor for Social Affairs of Candeleda Town Council, remarks: "Being able to join both initiatives has been an opportunity to raise awareness of the purpose of the Evergreen Park, in which we have been planting a tree for every fatal victim of gender violence in Spain, while at the same time contributing to projects such as the one promoted by Life Terra, which are so important at an environmental and landscape level. These 30 trees planted are in addition to the 60 we have managed to plant to date, since the end of 2020, and in which we have been able to share with the students of the Rural Academy the most significant aspects of both initiatives".

The forest has been designed with specific characteristics in terms of the location of the trees and the selection of species, as it is intended that the commemorative space will contribute to the enrichment of the landscape. For this purpose, species have been selected that are suitable both for the climate and for the diversity of colours throughout the year (derived from the flowering and the type of leaf), such as the Jacaranda, the Paulonia imperial (commonly known as the princess tree), the Tulipero, the Magnolia, or the Red Maple, among others. Giorgia Epicoco, Director of Social & Environmental Sustainability at Huawei commented: "Actions in the rural world aimed at the conservation and maintenance of biodiversity are key to our future. They will help not only to create local wealth, but also to mitigate the negative effects of climate change". 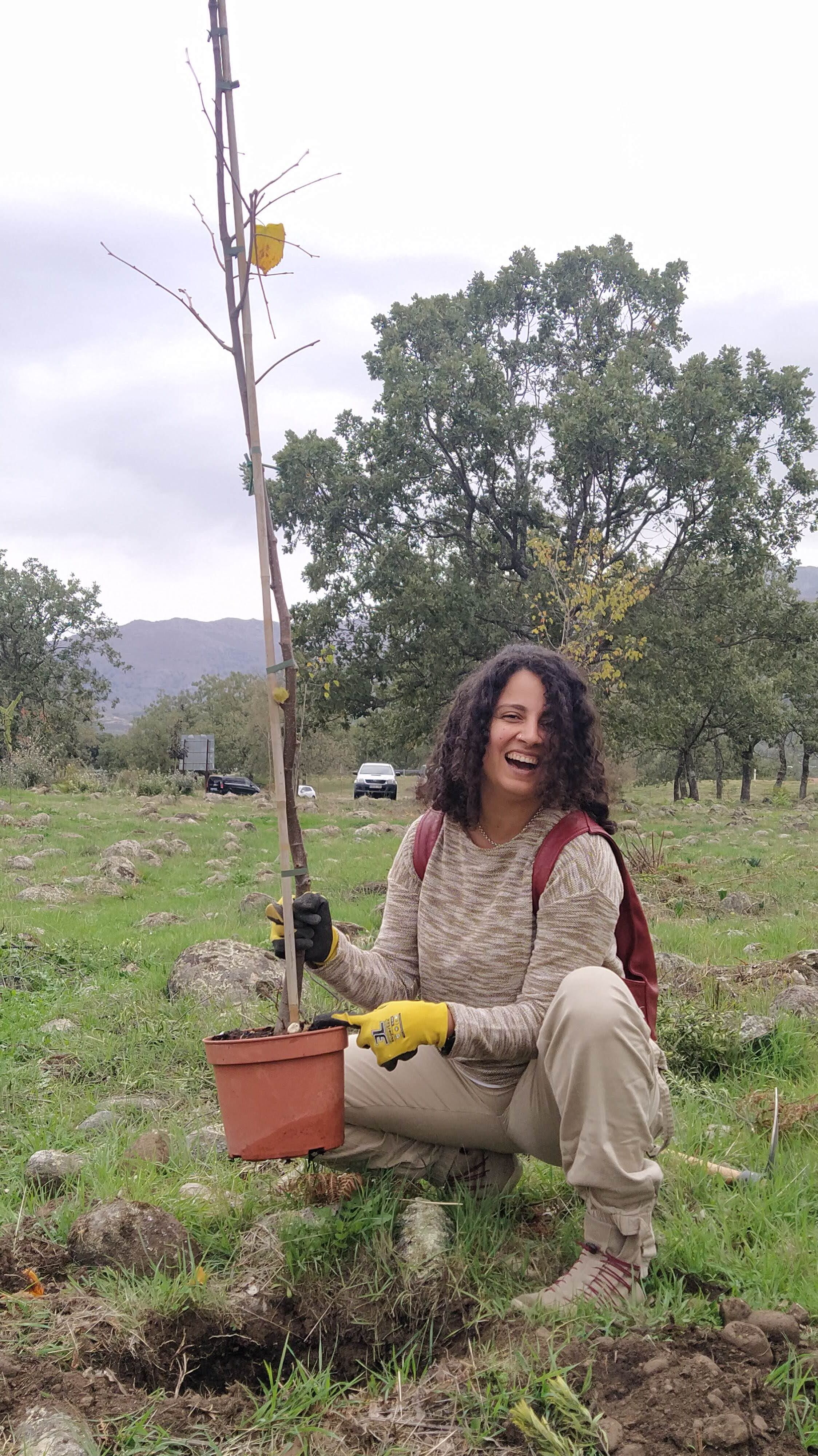 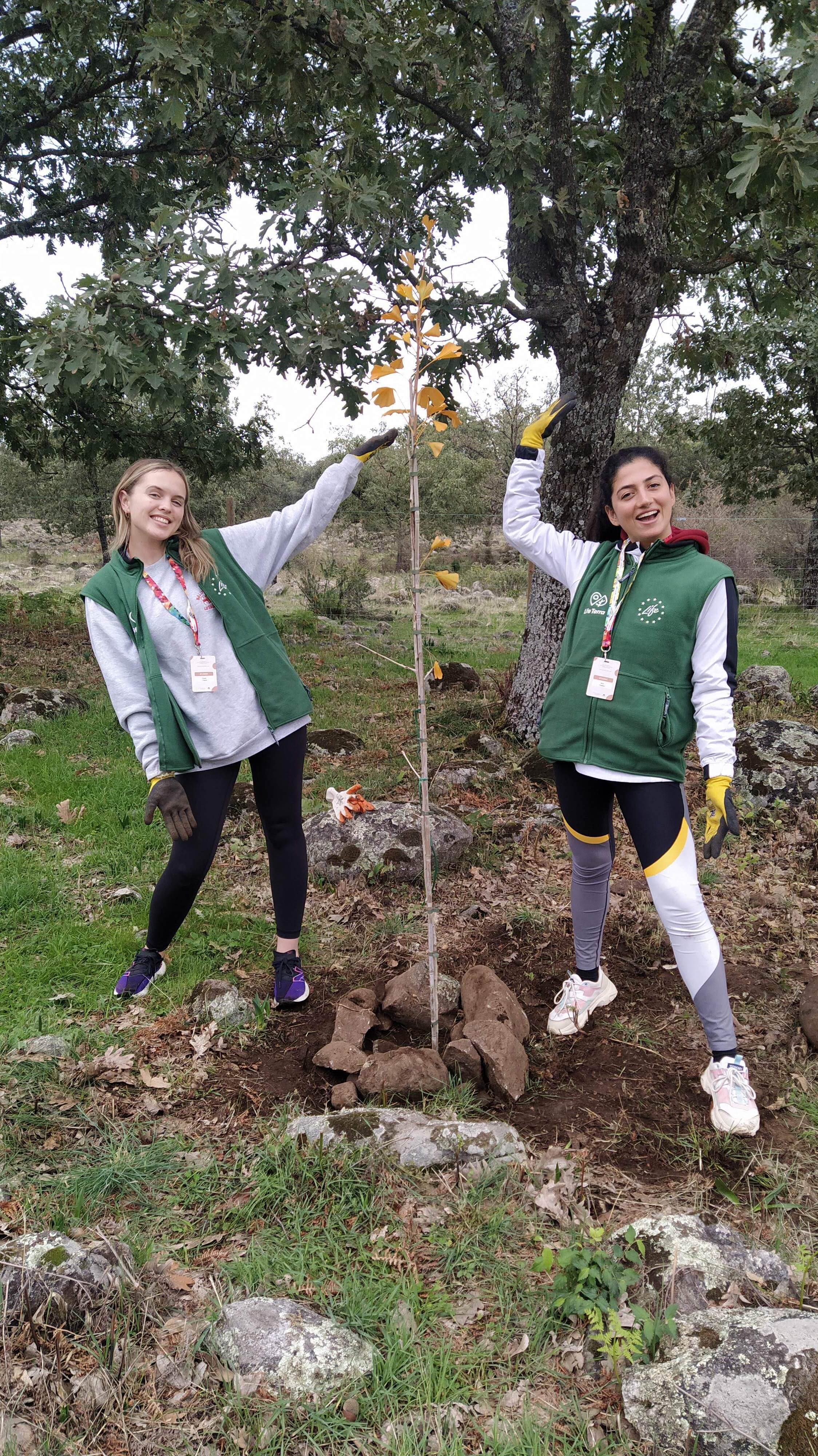 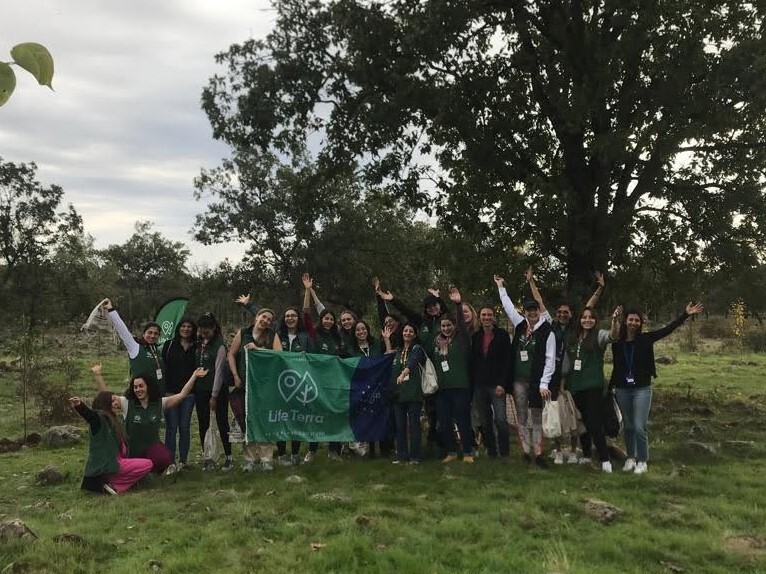 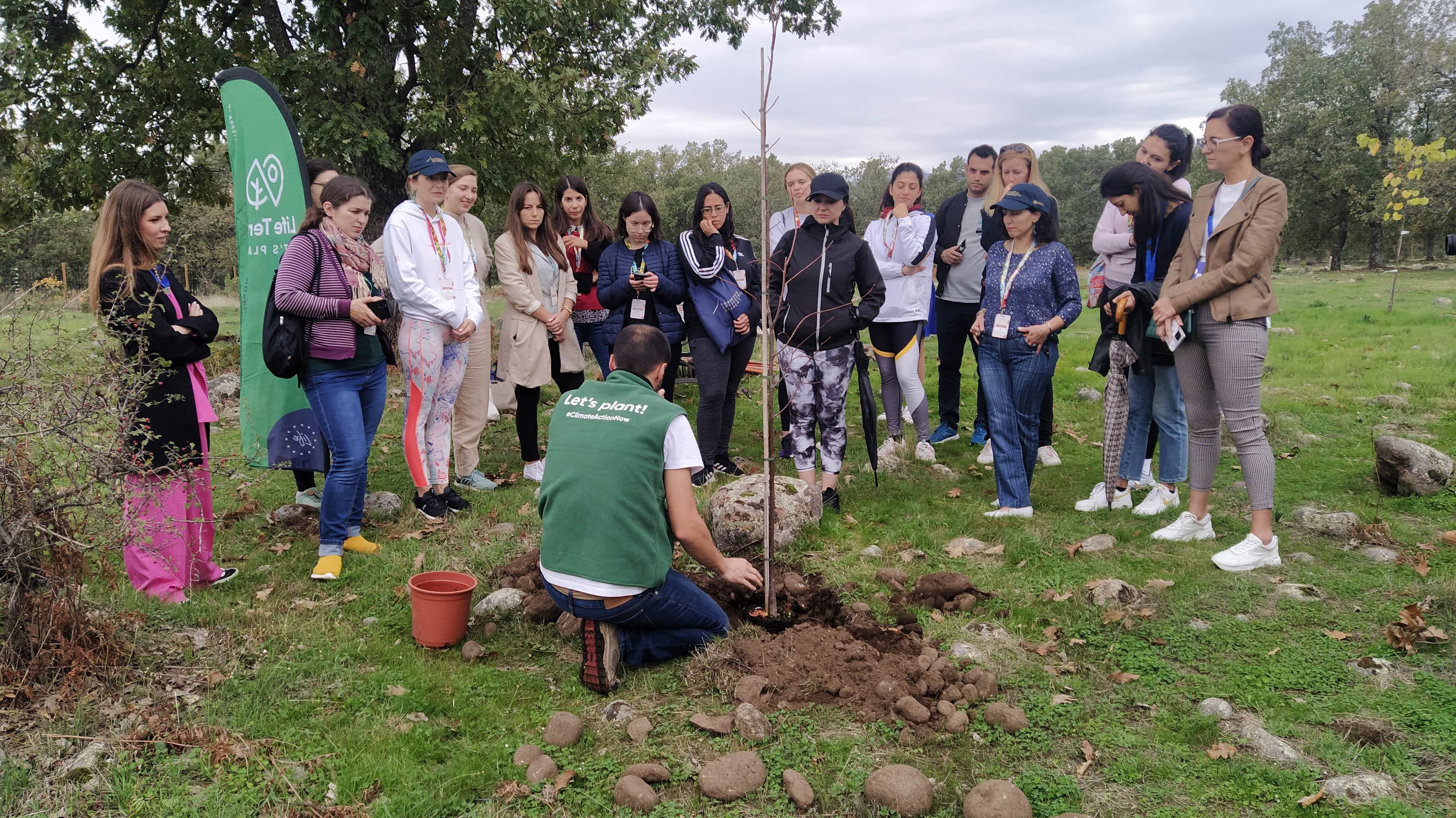