At the end of November and the beginning of December, led by Howard Koster, The Biesterhof started with the implementation of their ‘radical redesign’.

They are transforming 25ha of open, windy, grassland into a diverse landscape with orchids, some fields, hedges and a (food)forest. More than 3km of thicket hedge has been planted, which include more than 5500 trees and shrubs. And they aren’t only proud of the absolute number, but also the diversity of the species. More than 50 different species were planted, almost all of them native. Half of the planting was done mechanically, the other half they planted during the planting days with volunteers.

Despite the cold weather, it was festive days with a nice fire and glass of Gluhwein at the end. These successful first steps in the direction of nature-inclusive agriculture taste like more, and we look forward to our collaboration with the Biesterhof in the years to come! 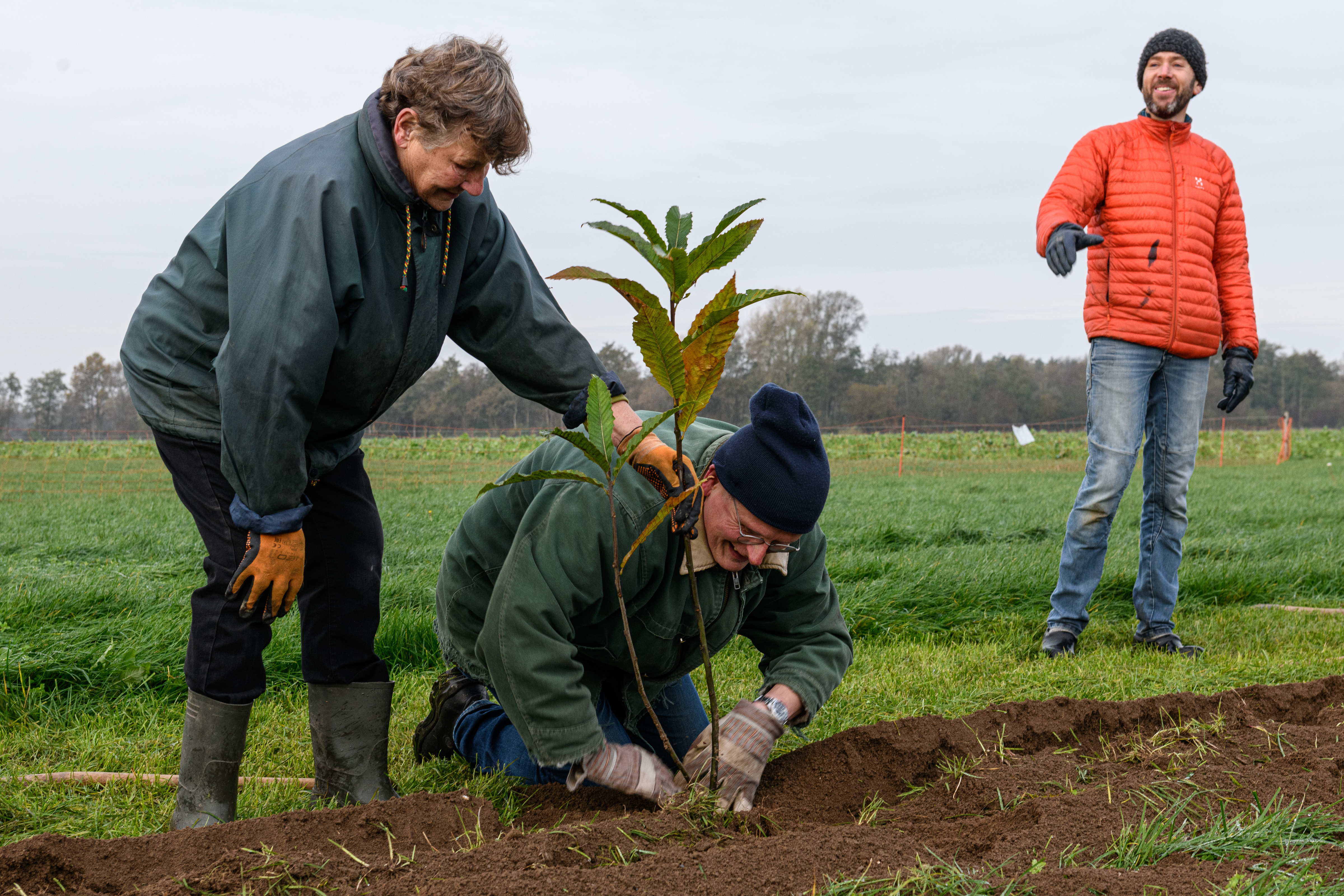 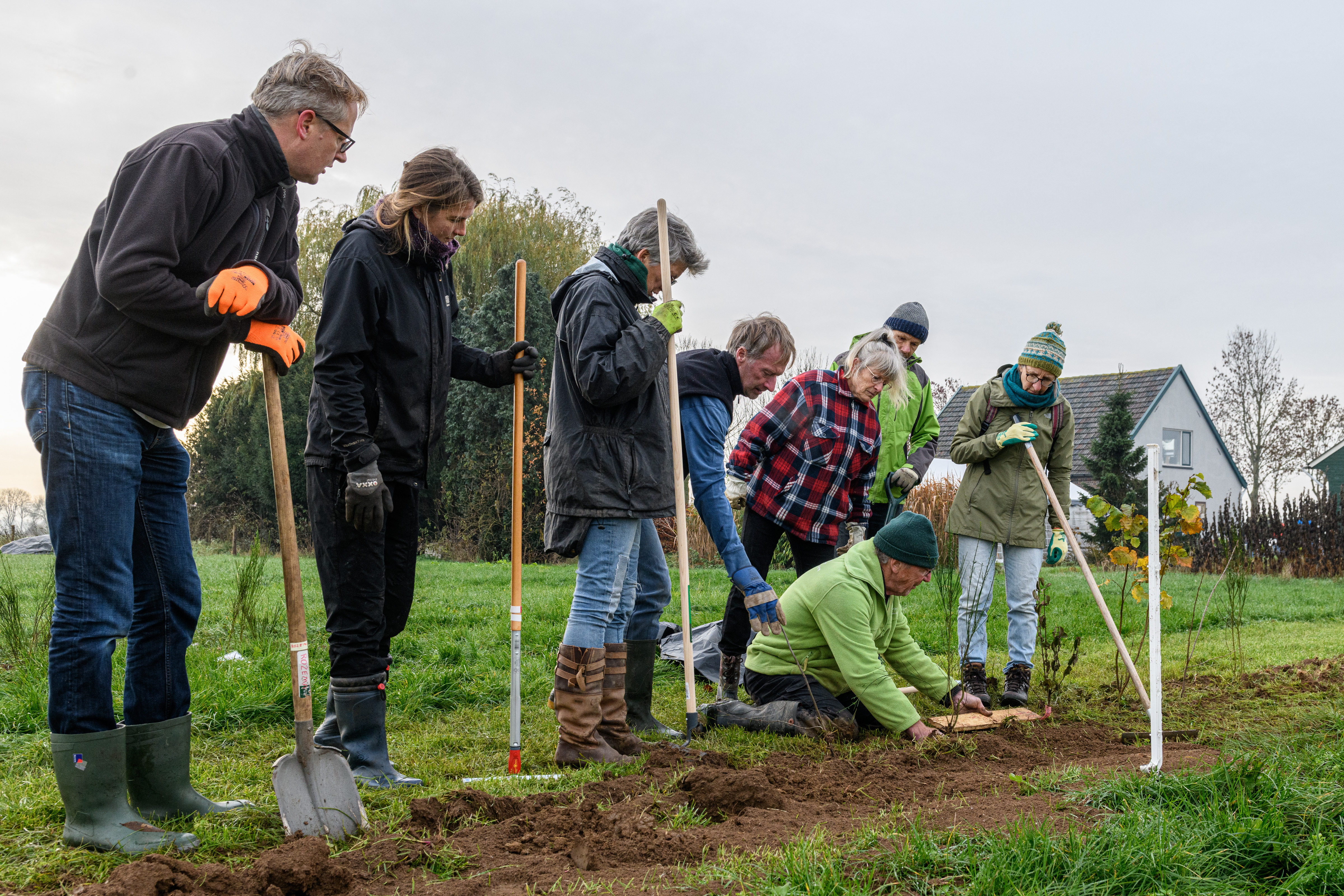 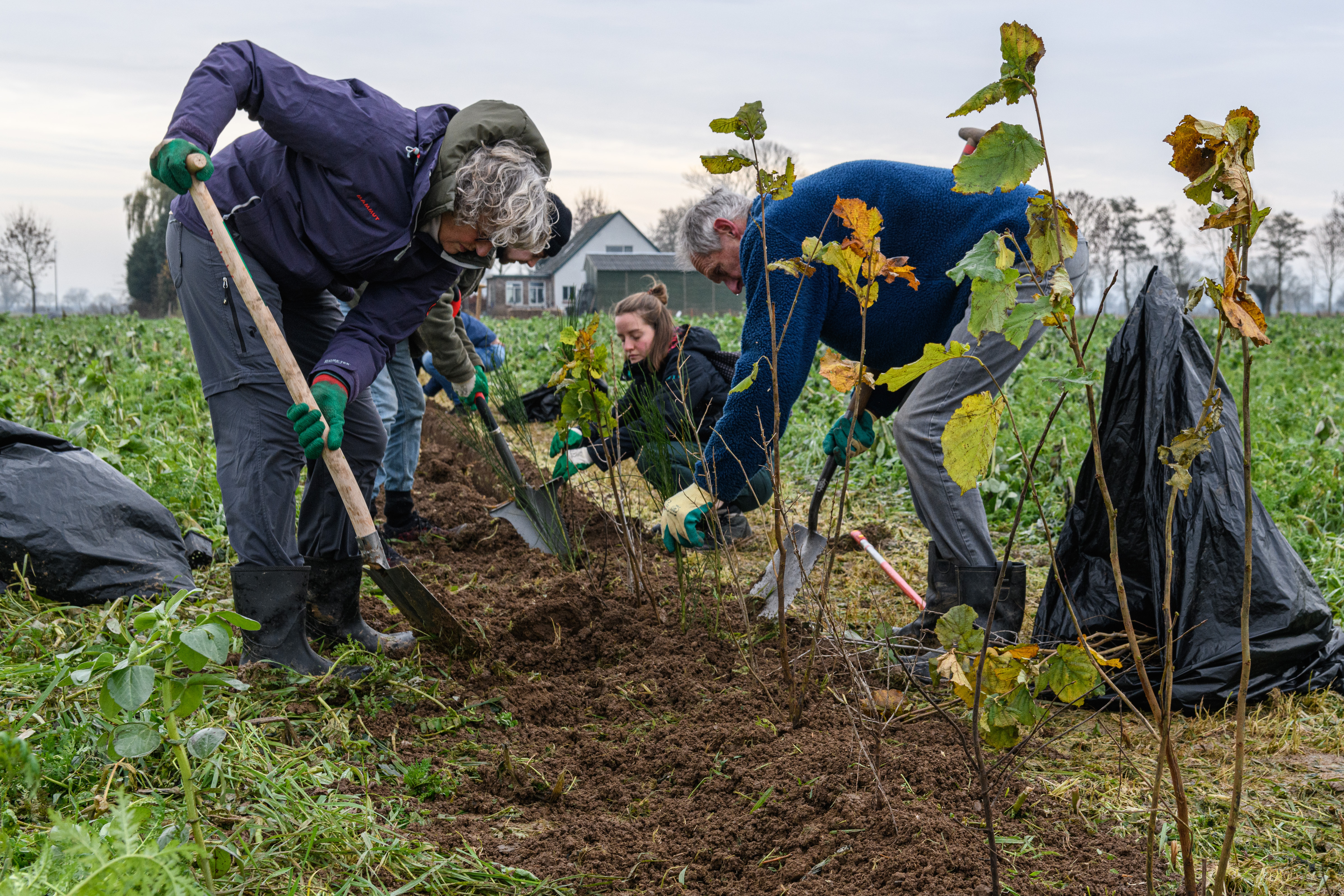 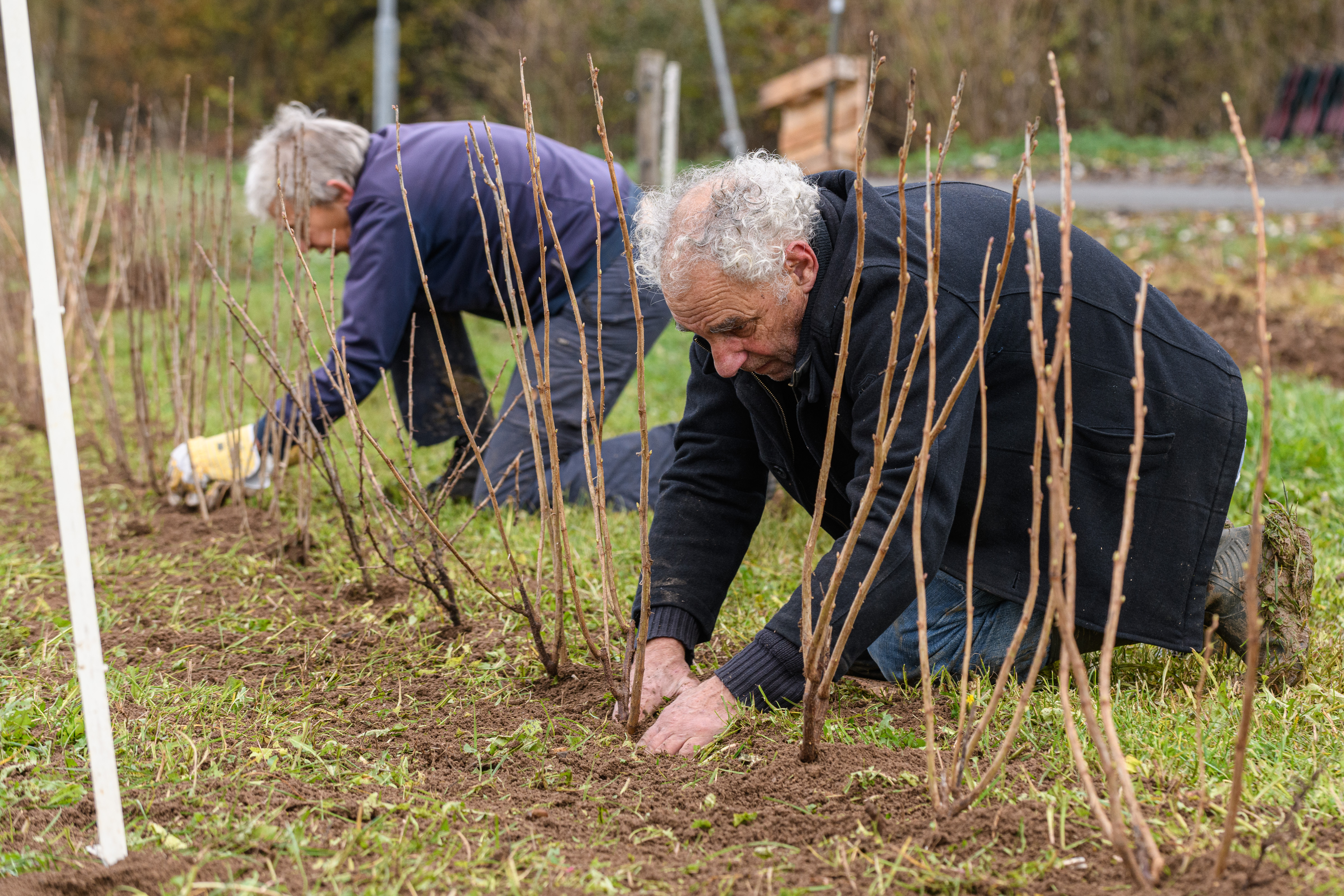 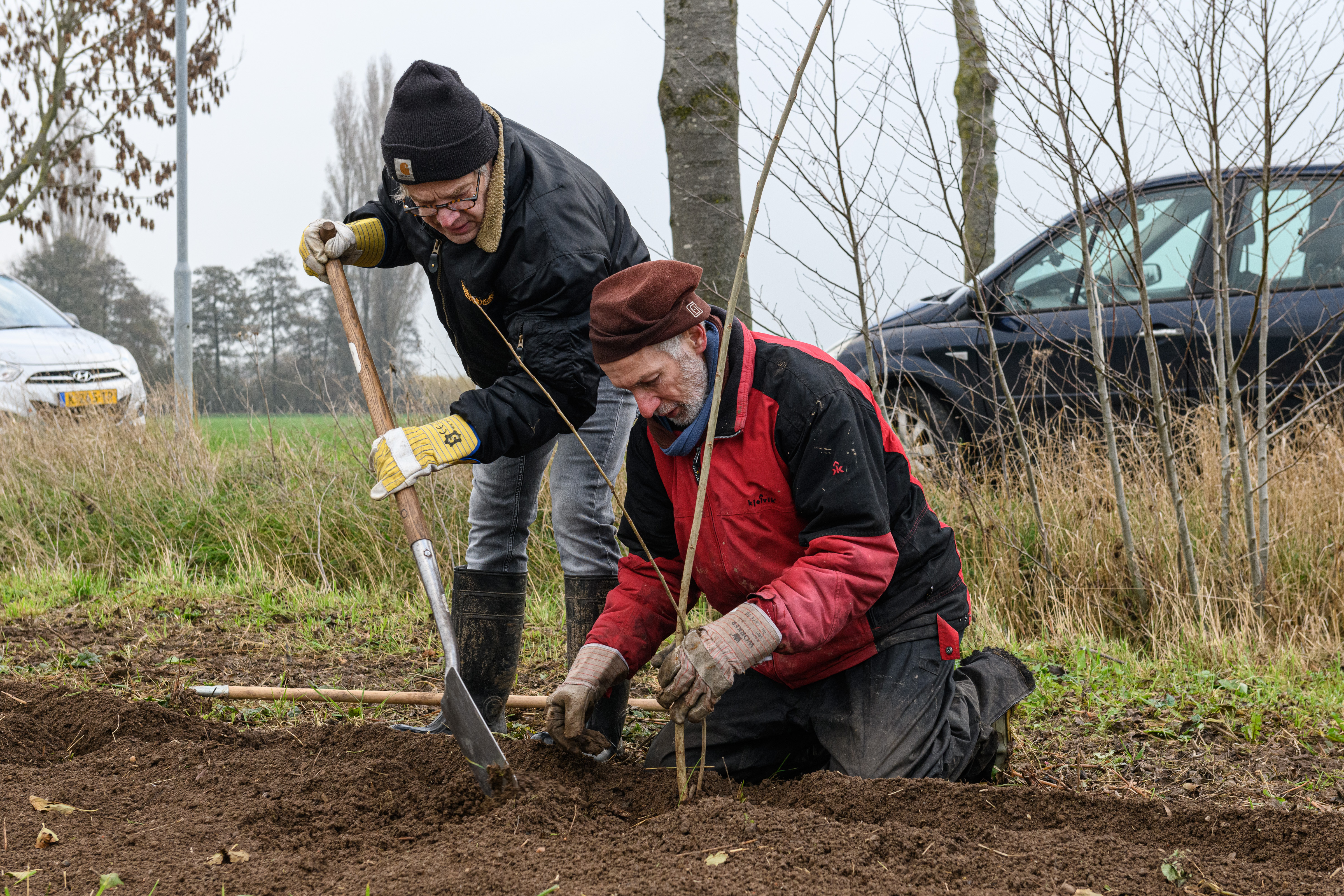